It will seem geeky, but I’ve been excited about the return of A.V.E. to Tahoe all summer. A.V.E. has grown into an expo series. In 2019 there had been three previous expos in Dillon, CO, Big Bear, and Mount Hood. It has caught the attention of some very well-respected publications in the overland community. Now it was coming home to where it started, Homewood, the heart of the west shore of Lake Tahoe. When the calendar rolled around and it was warm, sunny, and beautiful; I couldn’t be happier.

Bear and I arrived early. We weren’t the only ones on the opening bell plan this day. It was pleasing to find that the expo had matured over the past year in all the best ways. Homewood had gotten wise, while there was no expo provided camping, Homewood offered ‘overnight parking’ for a nominal charge. This year’s expo featured an expanded vendor presence. A used vehicle sale area was a pretty cool addition. West Shore Café (which resides directly across the street) had stepped up to run Homewood’s bar and grill for the day. Tahoe Elevated catering and food truck rounded out the culinary offerings. Overland Coffee Company provided life support, although they did not bring their Defender which was a little disappointing. I was looking forward to talking a bit Land Rover maintenance while sipping the finest java.

The event is still free to the public. Onsite parking now comes at a premium. Not willing to leave Angus on the busy street we found ourselves among other like-minded vehicle owners. Based on foot traffic a few hours into the event, attendee vehicles seemed to be the same interest as the vendor booths.  MAN, Unimog, Sprinters, a Delica, and Angus. 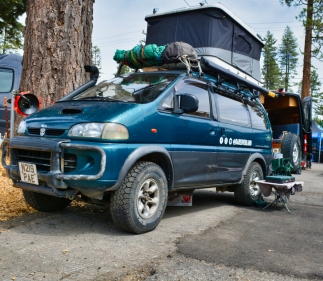 Angus got a lot of attention. He was the only Defender on-premises. I wasn’t planning on hanging out and giving tours of the setup but that’s how things turned out. A great opportunity to meet a few folks. Glad that I still had some Wildwood Expedition swag leftover from the OEW that I could hand out. A good lesson learned for the future – always have giveaways.

The vendor rows were anchored by the biggest outfits in the vanlife universe. RoamBuilt, Sheel-Mann, SportsMobile, Rigd, Adventure Van, and the return of Bushwakka trailers were a few familiar builders. 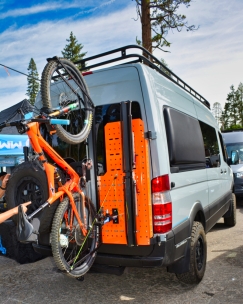 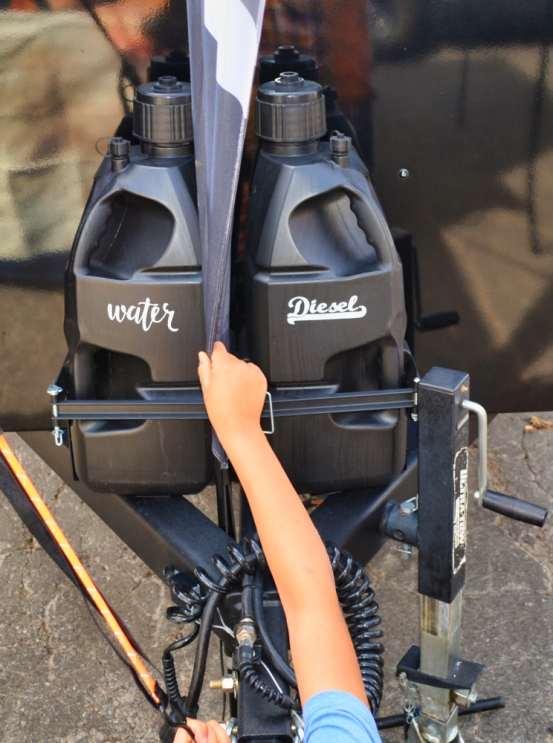 New to the expo this year were Tepui, DragonFly tarps, Tour Rig, Owl Vans, Storyteller Overland, Nomad Vans, and Off-Grid trailers. On a personal note, it was nice to see local manufacturer, Trail Kitchens of Truckee sharing their latest designs. 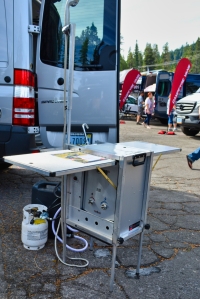 The used vehicles for sale area ran an entire continuum of vehicles. Some very modern, very professionally laid out vehicles, others seemed like plywood platforms on unfinished 2×6 dumped into a stripped-out sprinter lined with weathered barn boards. There were a few ex-military vehicles, a beautiful 1971 Econoline restoration, and an HZJ75 converted into a camper. 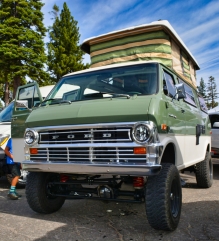 Many of the changes that I had hoped would happen after the 2018 event did become tangible. If the #vanlife culture continues to thrive there is an opportunity for the Adventure Van Expo series to grow. The festival vibe already exists. It would be interesting to see how that could be further developed.

This year we didn’t cross paths with as many of the local crowd as we had in 2018. Bear and I bailed out and turned upslope towards the nearest pass where we expected to find good camp but discovered several the easier accessed, better-established camps had been occupied. Maybe we weren’t on it early enough that day. Maybe we should have set up the previous day. Weeks earlier we attempted to rally-up a group to camp together. That plan never materialized. Good camps around Tahoe are plentiful. We chose a delightful spot on the eastern slope beneath the Sierra crest. As the afternoon wore on the expected cold front passed through, temps dropped, and the wind built-in.

Before sundown bear and I decided to descend to lower, more sheltered, location for the night and settled into camp. Fire warnings have been ludicrous-high, so a campfire was absolutely out of the question. A steady wind blew through the trees all night. For us, it sounded like a highway in the distance. The late-day move was a good call. I slept more peacefully than I had in some time.

We rose late and sluggishly packed up the Landy for the short trip home. Our route passed the expo where not all the exhibitors had resumed their posts yet for day 2. Albeit colder, the sun was brighter, and skies were clearer this day. Bear and I sat lakeside sipping coffee and hot chocolate while eating cinnamon buns and talking about the coolest builds we’d seen all summer. 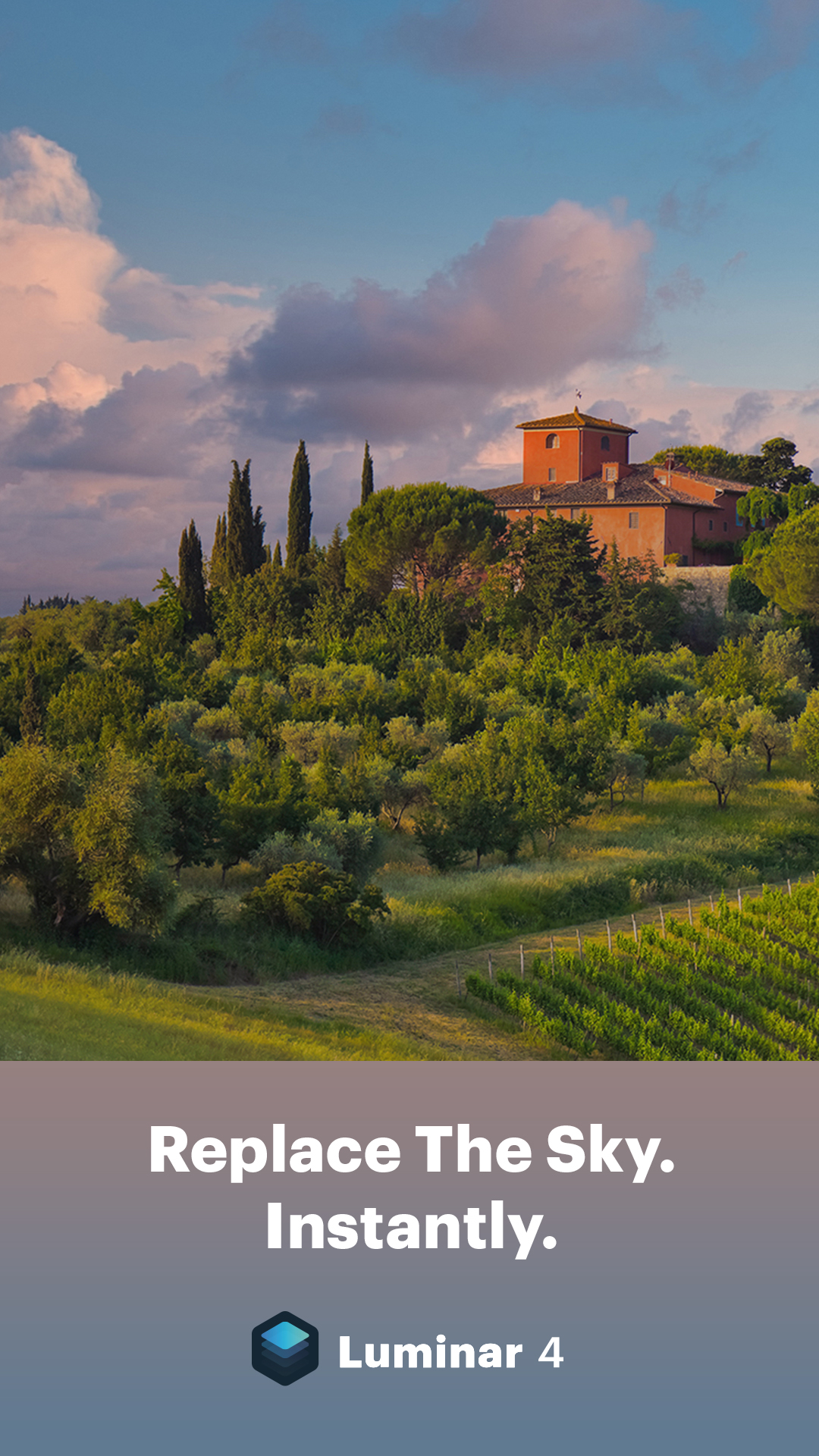